Manufacturing has gone through many changes in recent years and the rising labor gap and the need for continued productivity has companies turning toward robotics. Three robotic myths and five steps for successful implementation are highlighted. The COVID-19 pandemic and the resulting great resignation have put manufacturers in a bind. They have many unfilled jobs, but the demand remains and supply chain issues remain a continuing challenge. Robots can help fill some of the gap, said Mark Cianciosa, regional automation manager at Acieta, in his presentation “Robots Prepare Manufacturers for an Unpredictable Future” at IMTS 2022 in Chicago.

While robots can help manufacturers be more productive and give companies constant production, some have held off because old beliefs about them doing more harm than good continue persisting. Cianciosa highlighted three myths that continue to persist about robots and their role in manufacturing.

1. Robots are expensive and hard to justify during uncertain times. Thanks to technology advances, robots have gotten cheaper over the years. They’re also more versatile than they were even 10 years ago. Cianciosa said robotic automation is a lower-risk investment than dedicated equipment. If demand changes or new products are introduced, a robot can be redeployed and adapted quickly.

2. Automation is only for high production jobs. Cianciosa said that’s not true anymore. Technology has simplified the process and has made small part runs more efficient. One of the reasons cobots are so popular right now because they’re so easy to program.

Jobs are badly needed in manufacturing to begin with. There are many workers about to retire and there aren’t nearly enough people available to take their place on the production line. Cianciosa said there’s a 7 million worker gap as of right now. The COVID-19 pandemic and the resulting Great Resignation have put companies in a bind. High demand and supply chain issues are forcing companies to react. Increasing robots and automation in their facilities is the easiest solution, but even that only goes so far.

“Robots can take the place of 3.5 human workers, but with 40,000 being implemented a year, we’re not even touching this number,” he said.

Implementing robots can help manufacturers improve their productivity and fill some of the blanks on the production floor. Implementing them, however, is another story. This proceeds needs to be given careful and deliberate consideration. Cianciosa highlighted five steps companies should take when implementing robots in their company.

1. Company-wide support. Cianciosa said that while it starts with getting buy-in from senior management, it has to go further than that. Everyone impacted by a robot needs to be involved. This includes plant management, information technology (IT) staff, the shop floor and safety managers, among others. It’s also imperative to educate everyone about robotic automation so there are no misconceptions about what they can and can’t do—especially if plant floor staff are worried they will be replaced. They need to be assured robots will do the opposite.

2. Define success. There needs to be a consensus on what will make the project successful. It can be anything from increased production or beating projected return on investment (ROI) goals. Whatever it is, Cianciosa said the plan can’t be vague and broad. There needs to be a specific target at the end. “It’s okay to be specific and have big goals,” he said.

3. Define failure. On the opposite end of the spectrum, the plan should also specifically quantify what failure means. This includes organizational support on the front end of the project, but also how, from a logistical standpoint, everything might and might not come together. If the project will have a negative impact on quality, Cianciosa said, then the plan needs to be retooled or rethought so it can be successful.

4. Prepare a budget and timeline. When it comes to the budget, the customer can get cagey with specific dollar amounts. Cianciosa argued they should be specific because it’ll help the integrator get an idea of what will work within the dollar amount being given to them. The timeline also should have specific goals and estimates on everything from the purchase date to installation to implementation. The five steps to a successful robotic implementation are company-wide support, defining success and failure, preparing a budget and timeline and gathering information about the company’s operations. Courtesy: Chris Vavra, CFE Media and Technology

The need for automation has increased, but persistent fears about robots’ role on the plant floor have kept some companies from following through, but strong customer demand and the need for production are forcing them to take the great leap. The rewards, though, outweigh the concerns they might have. 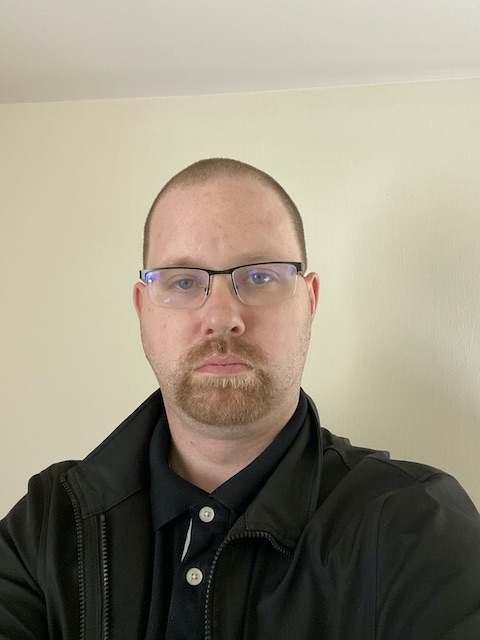