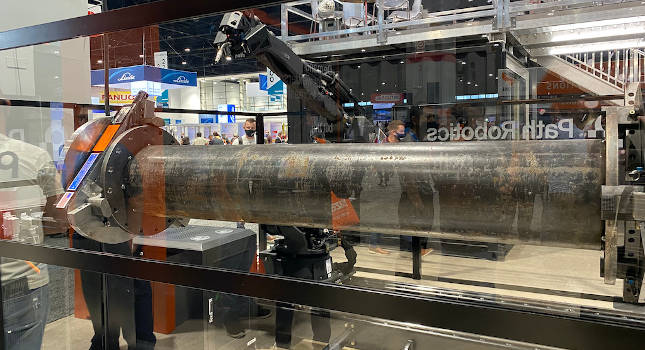 The Equipment Leasing & Finance Foundation released the October 2021 Monthly Confidence Index for the Equipment Finance Industry (MCI-EFI) . The index reports a qualitative assessment of both the prevailing business conditions and expectations for the future as reported by key executives from the $900 billion equipment finance sector. Overall, the industry confidence in the equipment finance market is 61.1, an increase from the September index of 60.5.

When asked about the outlook for the future, MCI-EFI survey respondent David Normandin, CLFP, president and CEO, Wintrust Specialty Finance, said, “Business volume is increasing coming out of the summer months, portfolio performance is sound, and we are optimistic for a solid Q4 2021.”